We started a new routine for dropping off Sempi at his pre-school. We walk to the school and on the way we find flowers to pick. This morning we found a dried dandelion and Yoshi taught him how to blow the florets. She blew half of it and gave it to Sempi. 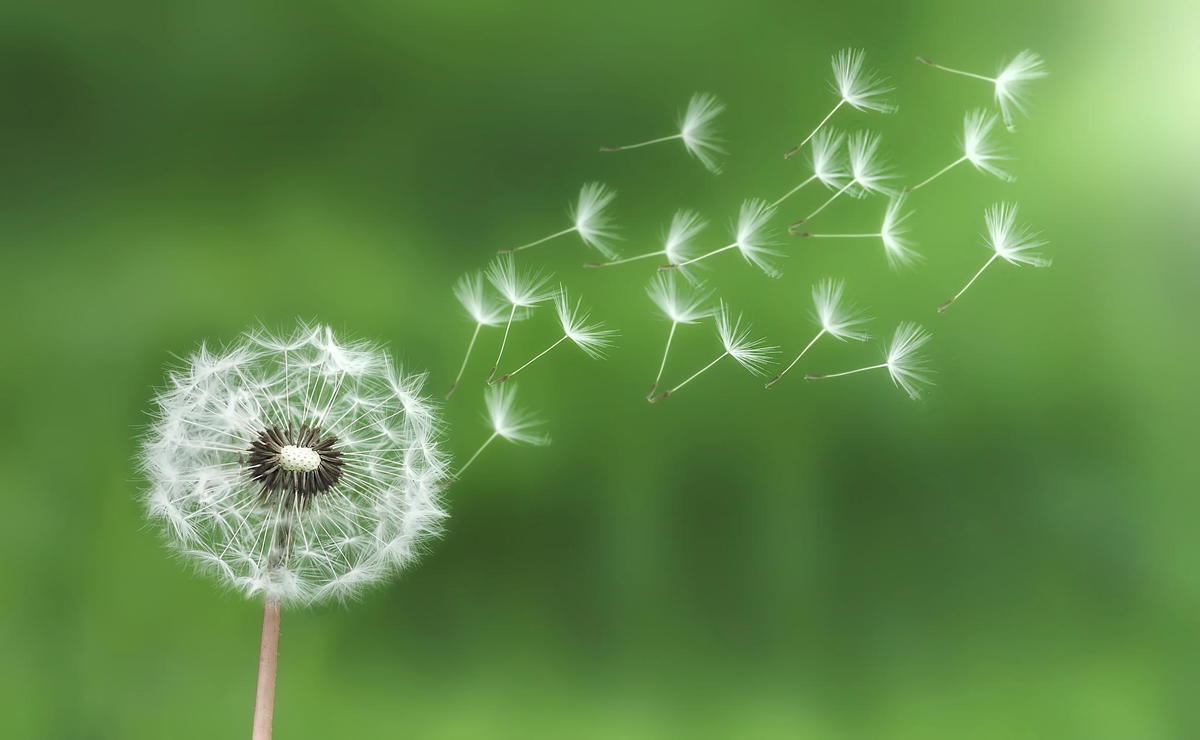 So I rose to the challenge and took a deep breath and blew air through my nose as hard as I could. I forgot this is allergy season and I have a runny nose.

The next few minutes were spent on wiping my mustache, lips and my shirt that were covered in snot.

Yoshi and Sempi thought it was the most hilarious thing they've seen. I took solace in the fact that no one else was around to witness the debacle.

For anyone who is curious, the dandelion was totally unaffected by all of this.