Vian: Amma, the roomba is not cleaning anything.

She finds lego pieces and strings blocking the Roomba wheels.

Yoshi: Thank you, Vian. You're right it wasn't picking up anything.

Me: Vian, did you just tattle on Roomba to your mother?

Sempi is a big fan of Leonardo Da Vinci. Ever since we got back from Italy he's been talking about the various inventions of Leonardo.

Earlier today he was playing in the park after school. Apparently, he fell down from the monkey bars trying to do something brave. Yoshi took him to the ER and the doctors announced he has a small fracture and put his arm in a sling.

He's quite despondent about the whole ordeal and told me that he wished he hadn't tried that special monkey bar maneuver. I reassured him that his sling is a badge of honor, it is a sign of bravery, it shows that he is someone who pushes the boundaries.

Me: Do you know who else is the kind of person who pushed boundaries?

Me: Leonardo. I bet he wore a sling many times in his life.

Sempi: Yeah. But he probably knew how to use a monkey bar though.

I have to agree with him on that one. 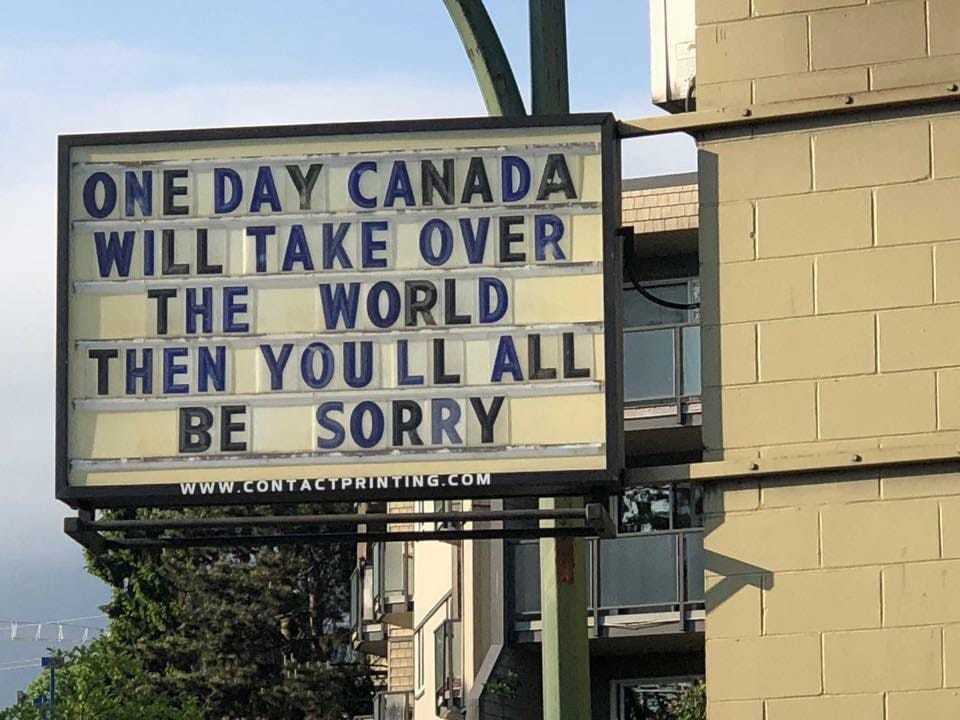